Transforming the lives of street teens 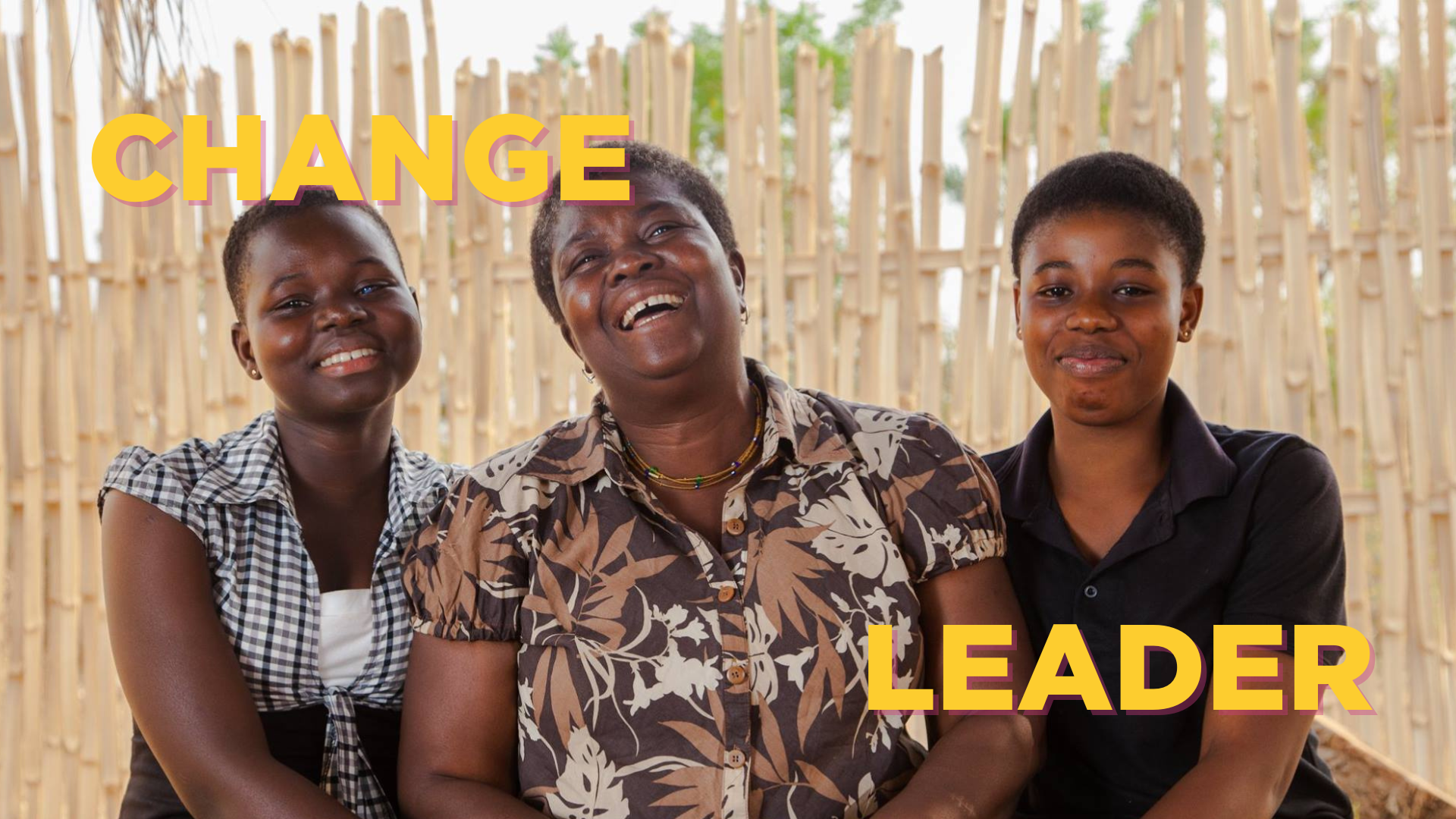 “I started having sex at age eleven,” Naomi shared with me in tears. Talking to her, I learned that Naomi’s mother had died and her father was nowhere to be found. Naomi also took care of her four siblings: “I can only do this when I am able get two to five Ghanaian Cedi from men I sleep with, some who are older than me,” she said. Naomi’s future looked bleak. She was highly exposed to what could curtail her education and expose her to sexually transmitted diseases. So, I put my arm around her and told her that someone cares about her.

This is how Cecilia Fiaka, founder of Nneka Youth Foundation, begins to tell the story of one of the children she and her Foundation have supported through the years.

Nneka works with youth between the ages of twelve to sixteen, in rural, deprived communities in Ghana. 1/3 of the children drop out of school as a result of drugs and teenage pregnancy, and 85 percent of these came as a result of similar circumstances as Naomi’s. 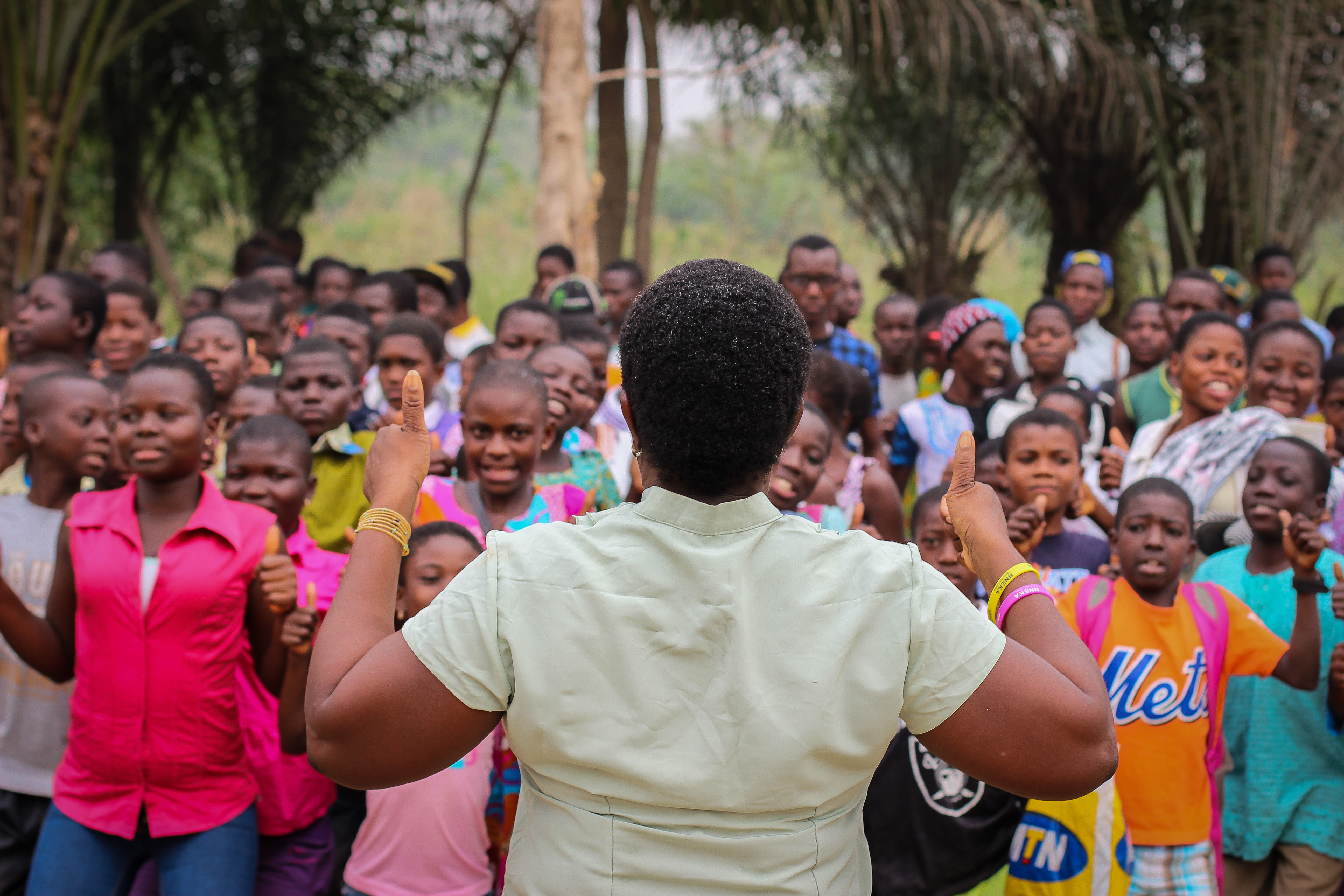 Cecilia continues: “When I met Naomi, it was during one of my review rounds in the schools. She was just a 14-year-old girl in a tattered uniform, patched all over. The headmistress told me that Naomi had never been regular in school. First, I shared her story with one of my friends, and he was so moved that he gave me money to buy her a new uniform and pay her tuition fees. He promised to take care of Naomi through school as far as she could go. I then followed up on the family and discovered that Naomi and her four siblings suffered from severe neglect and that one of them was sick with an acute ear infection. I was able to seek medical support for the sibling, and we also found a mother figure to take care of the children so that Naomi could focus on staying in school. Two months after the intervention, I revisited the headmistress of Naomi’s school who confirmed that Naomi was regular in school now and has started showing interest in academic work.”

Since Nneka's establishment in 2012, they have served more than 23,000 youth in nearly 270 communities in Ghana’s Greater Accra and Volta Regions. They organise development summer camps, interactive workshops, social orientation seminars, educational and vocational training as well as career development clinics to youth, teenage mothers and the underprivileged in order to protect them from social vices. They also run a scholarship and reintegration program for youths who have fallen into drug abuse and teenage pregnancy to help them get back into school, equip them with relevant vocational skills and settle back into society. 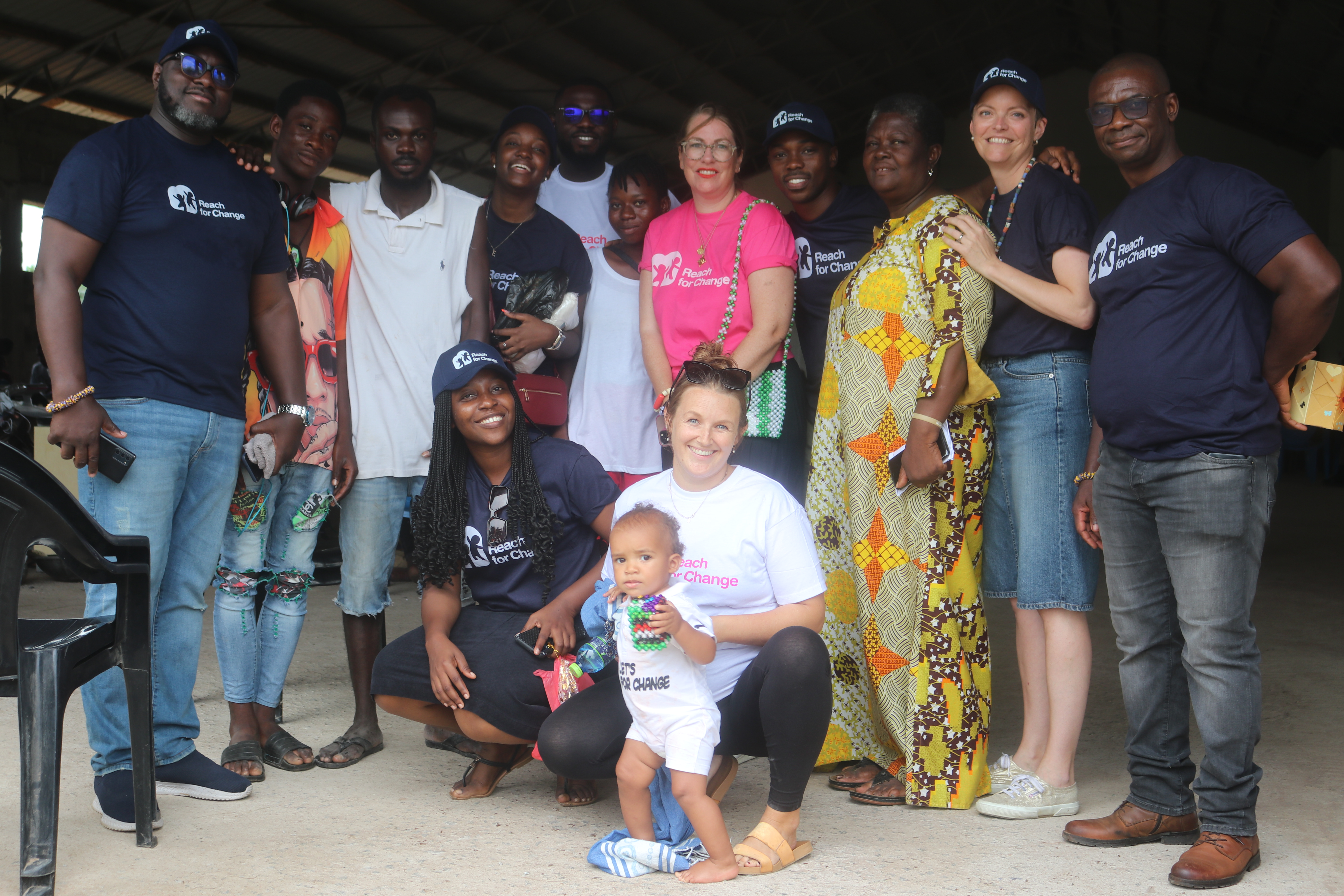 We started working with Cecilia in 2013 when she became the winner in the Digital Changemaker competition, we organised in partnership with Tigo. We provided her funding and capacity building support in our Incubator and our Women Leaders program, so that she can start, organise and expand her work.

Cecilia and her team believe rural youth in Ghana are capable of becoming world changers, if you give them the opportunities to discover their strengths and the resilience needed to succeed as students, professionals and community leaders. And they are proving it true. 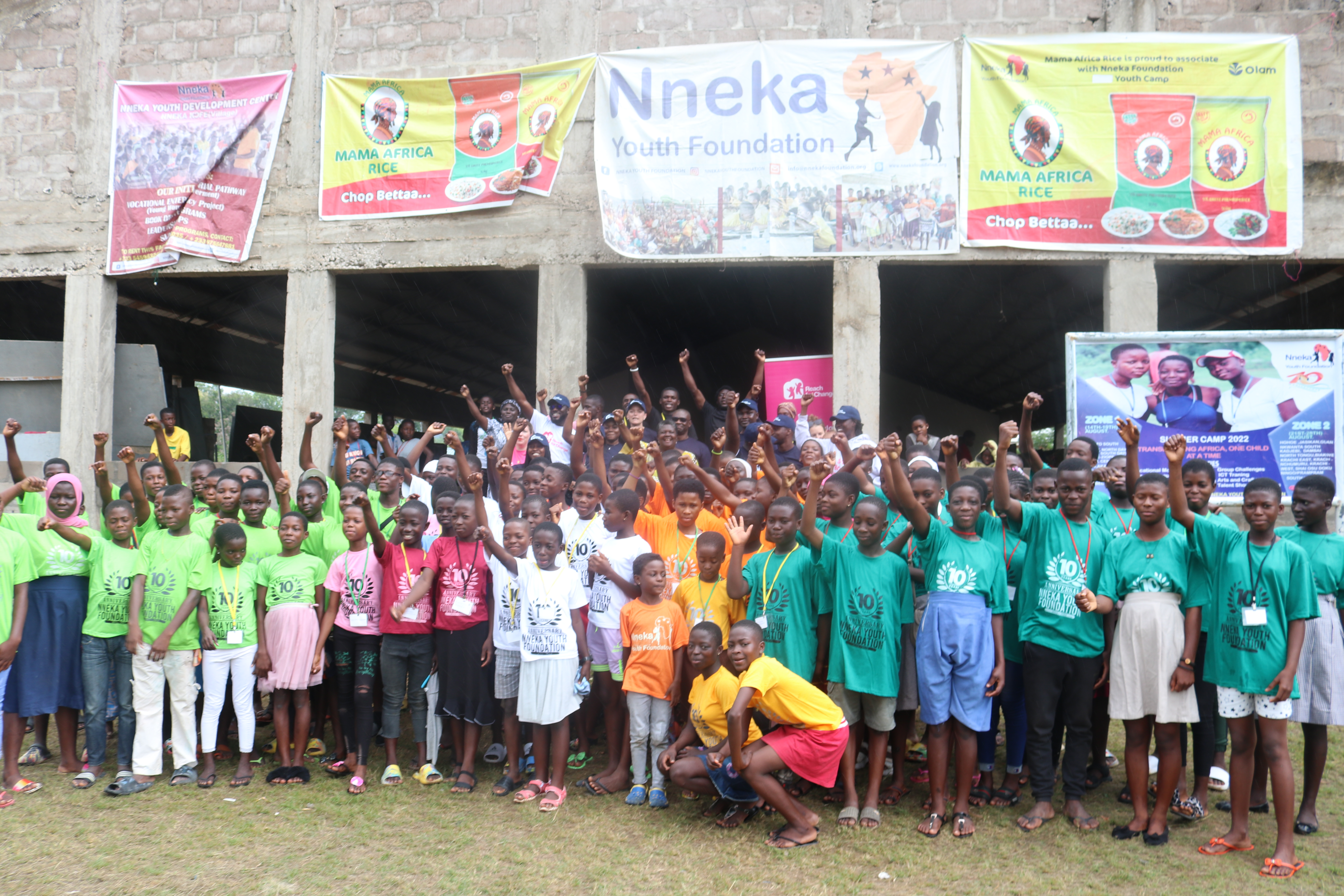 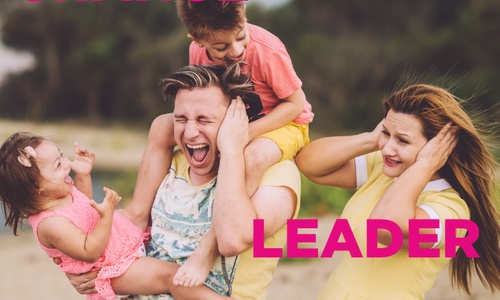 When Silvena Hristova and Krasimir Lambov had a daughter ... 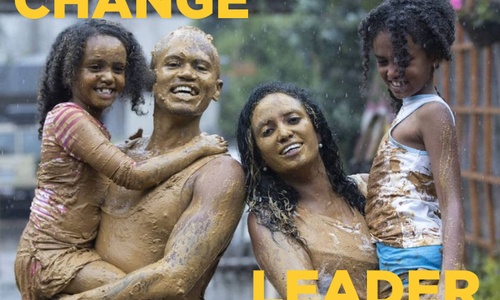 Staying true to your dreams and identity against all odds

Hamere Mulugeta was born in Addis Ababa and grew ... 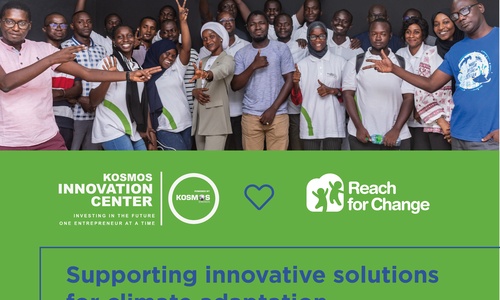 In Senegal, we've been partnering up with Kosmos Energy ...

I agree Our site saves small pieces of text information (cookies) on your device in order to deliver better content and for statistical purposes. You can disable the usage of cookies by changing the settings of your browser. By browsing our website without changing the browser settings you grant us permission to store that information on your device.